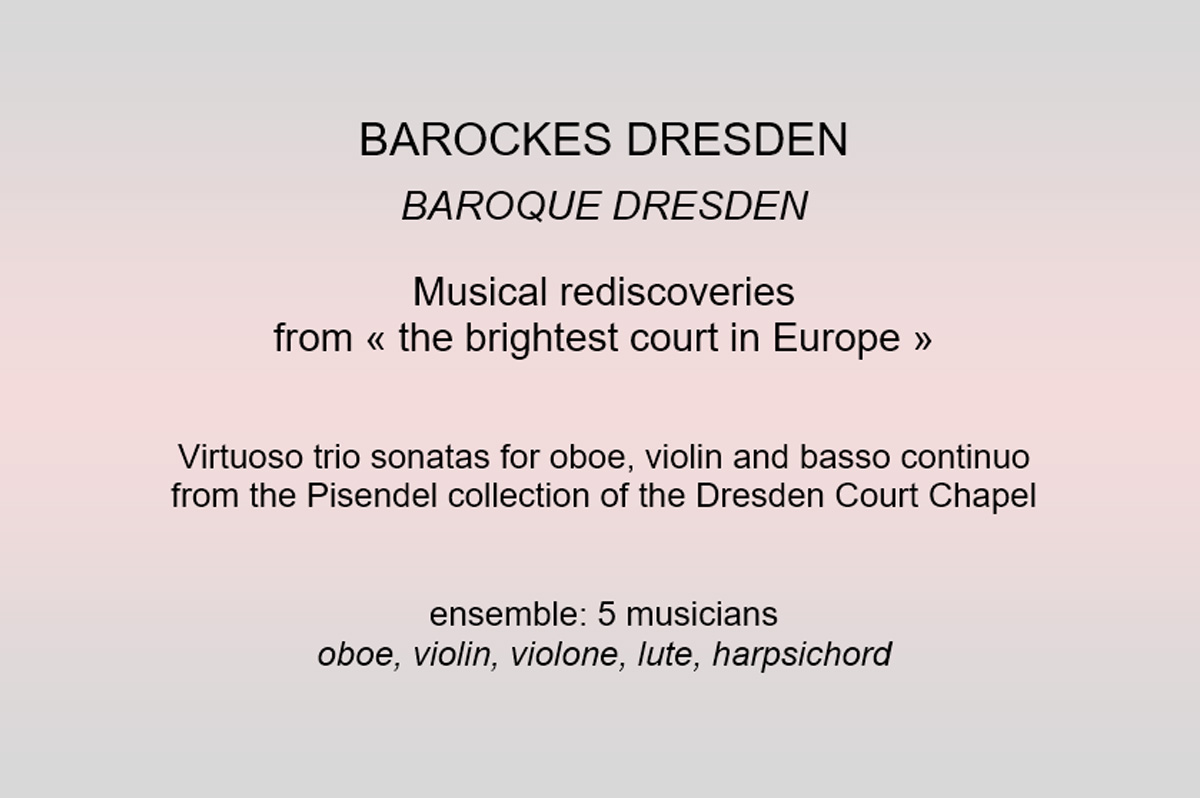 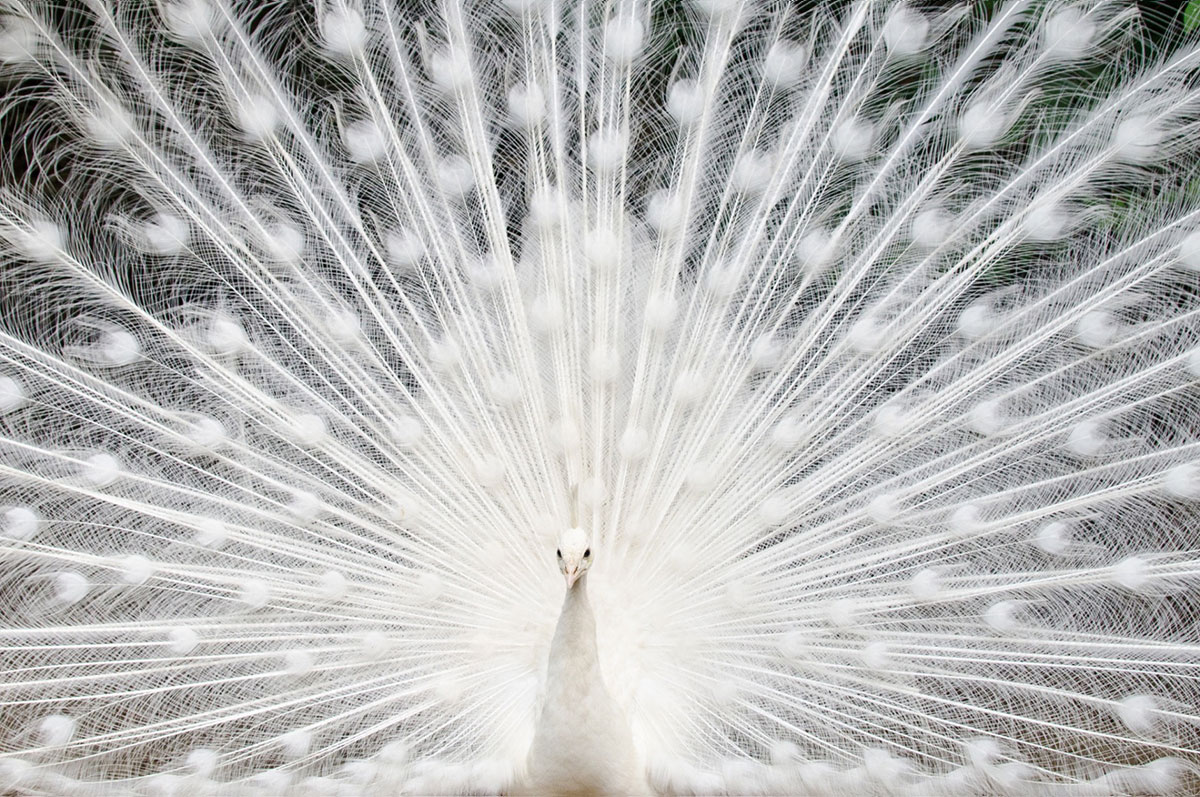 « Dresden then contained the most brilliant court there was in Europe, and the arts flourished there. »

In his memoirs, Casanova praised the court of the Prince-Elector of Saxony with these words, on the occasion of a visit he paid his mother there in 1752, where she was an actress.

Since the end of the 17th century, Dresden had indeed developed into a glitzy metropolis of Baroque culture. The Prince-Elector and king of Poland, Frederick Augustus I “the Strong”, did not hesitate to demonstrate his power in a particularly costly manner, following the example of Louis XIV. This manifested itself in opulent balls, hunts and feasts, in sumptuous buildings with magnificent gardens, as well as in the countless mistresses of Augustus (and his descendants).

In 1697, Augustus converted from Lutheranism to Catholicism for political reasons. Due to great differences in their liturgies, the Court Chapel also had to be completely revised. The Prince-Elector then acquired a unique orchestra, composed of international virtuosos, which Rousseau described as the best in the world. The “mixed taste” of Italian and French styles was striking there, a taste which also borrowed elements from German, Polish and Bohemian traditions.

Our homage to the flourishing period of the Dresden Court Chapel includes a rich assortment of instrumental works, mainly drawn from the important collection of the court Konzertmeister, Johann Georg Pisendel.