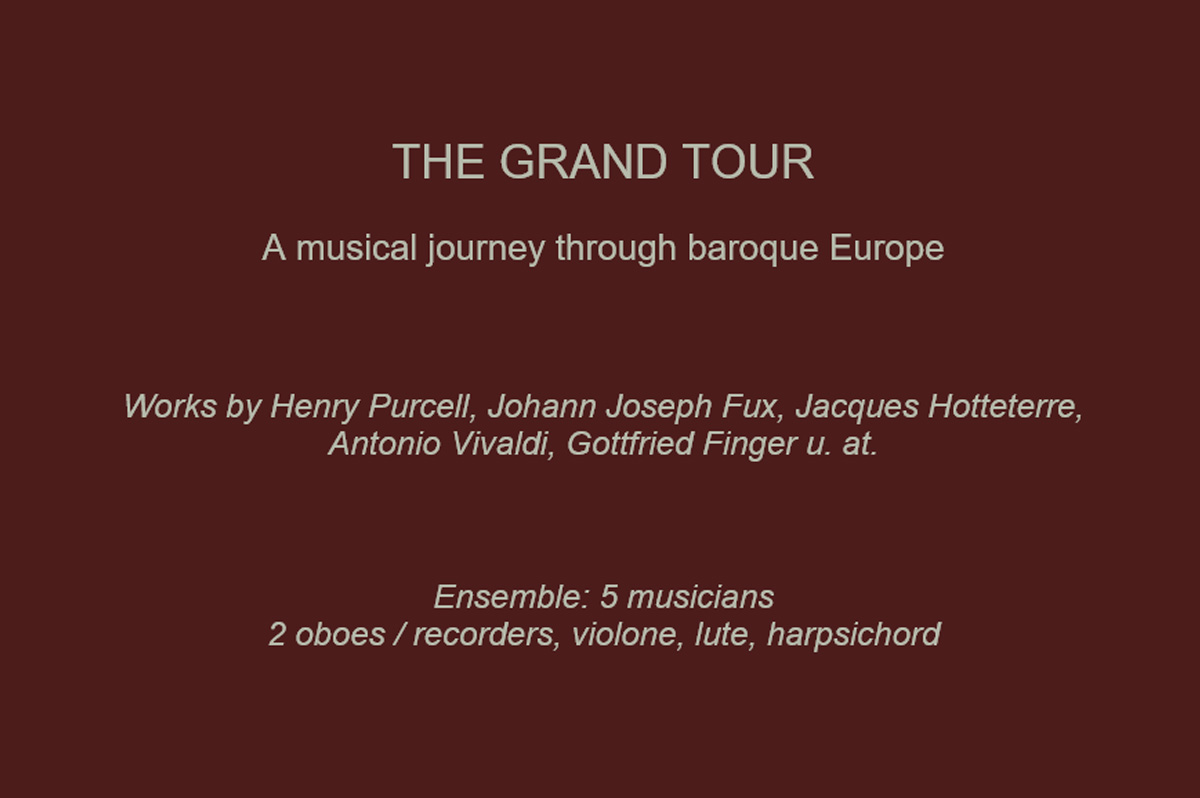 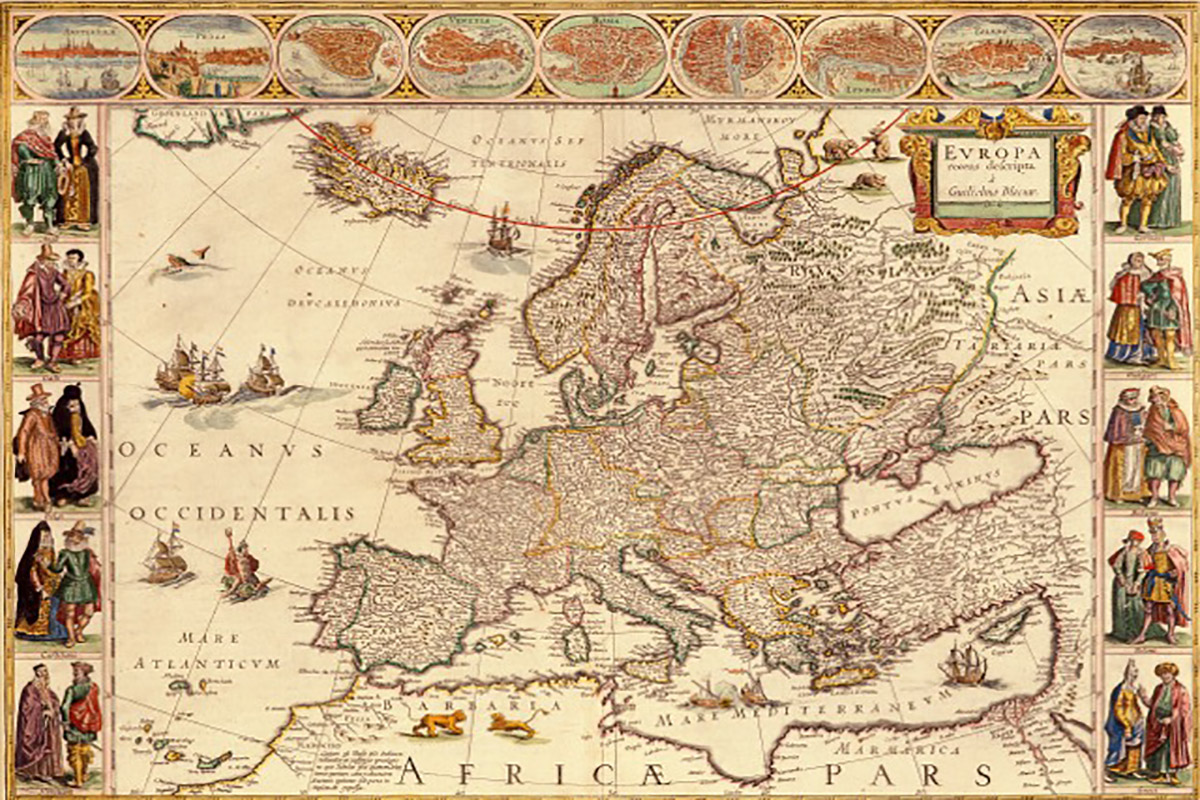 a musical jorney through baroque Europe

In the 18th century, the concept of the “Grand Tour” was established to designate the abundant journeys undertaken by young people, in particular those from the English nobility, who wished to discover the European continent.

These were classical educational trips which included, above all, visiting the most significant capitals as well as centres of bourgeois culture and courts.

In its musical Grand Tour, the Affinità ensemble draws inspiration from the notes taken by cultural travellers of the time, and paints a multifaceted portrait of the late Baroque era in Europe and its most significant courts.

The stages of the trip include Versailles, London, Naples, Dresden, Würzburg and Vienna.